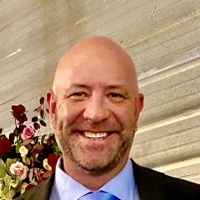 Mr. Barbee brings 22 years of insurance knowledge along with extensive digital marketing experience to the team. As the insurance industry continues to change, so has Mr. Barbee’s ability to move the business model to meet the market environment.

Early Years and Education
Craig Barbee was born in Sacramento, California where he the next 18 years before graduating with honors from Oakmont High School. After graduation Craig spent many years traveling the country before landing in Florida and finishing his degree from University of West Florida. Prior to graduation Craig was recruited by Warren Thompson, Financial Advisor with then Prudential Securities. Craig worked with Warren and many other top brokers before leaving to start his own business in Crestview, FL.