Elon Musk is the famous billionaire owner and founder of Tesla Motors (As well as Space X). 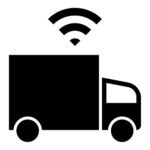 Mr. Musk has been in the news a lot lately. He is a very interesting individual with some extremely intriguing ideas. To give you an idea of the kinds of far out ideas Mr. Musk is famous for here is an example. Mr. Musk has said in several interviews that given the rate of advancement in the technology sector we could be capable of creating a computer simulation in the next 100 years that is indistinguishable from reality. With that premise in mind Mr. Musk has stated that there is no way to be certain that we are not in a simulation right now. To me this brings flashbacks from the movie “The Matrix.” Don’t take the red pill just yet.

This is just one example of Mr. Musk’s far out ideas. He has been known for years as an extremely bright individual that is not afraid to push the envelope when it comes to what he believes to be possible in the near future. Mr. Musk’s company Space X has successfully launched several rockets into space and then brought those same rockets back to earth and landed them on a barge in the middle of the ocean. He is no doubt one of the most ambitious figures in our modern world.

What does any of this have to do with commercial trucking? 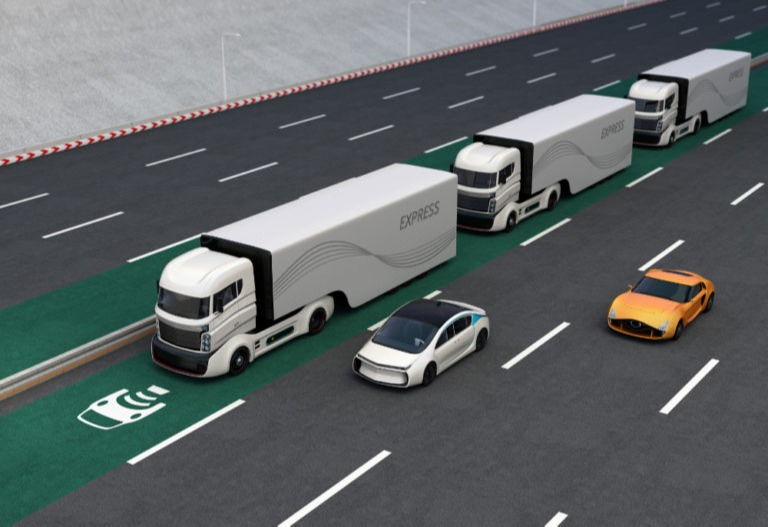 When Elon Musk sets his sights on something everyone takes him seriously. He is a big dreamer with the pockets and brains to back up what he says. Lately he has set his sights on the commercial trucking market. He has been talking a lot about taking the technology from his Tesla Model-3 sedan and applying it to commercial trucks. These Tesla big rigs will be 100% electric.

I explained Mr. Musk’s plan in detail in my last blog (Part 1). With a sizeable investment Tesla thinks that they will be able to capture 10% of the commercial trucking sales market once the plan is implemented. The results of this plan could be good for truckers as well as for Tesla. It could possibly be less expensive to operate an electric rig in the future if Tesla is able to implement every part of their plan. This is all very exciting and I believe good for the trucking industry as a whole. However, many of my clients have expressed concerns about Tesla entering the trucking market.

Many of my clients are afraid that autonomous trucks will follow closely behind the electric rigs. I believe they will. However, I do not believe autonomous trucks will be a job killer….at least not for now. First, this technology is in its infancy. Even the fully autonomous family cars right now are required to have a driver watching over the car in case something goes wrong. There is still a lot of research and development that has to be completed before even the family car can be set free to roam the streets without a driver. Much less a tractor trailer. Elon Musk himself has admitted that even if the autonomous trucks were fully fleshed out we still could not inject them into the current interstate system. We will need to modify our infrastructure to accommodate these types of vehicles. Revamping the infrastructure alone could take upwards of 35-40 years. Between now and then the fully autonomous trucks will be forced to use roads that are occupied by other drivers. Airplanes have had the ability to fly themselves for decades now but never without a pilot watching over the cockpit.

Technology is advancing at a staggering rate in our current society. I believe it is inevitable that fully autonomous trucks will be delivering loads at some point in the future. However, I believe most of our jobs are safe for the foreseeable future.