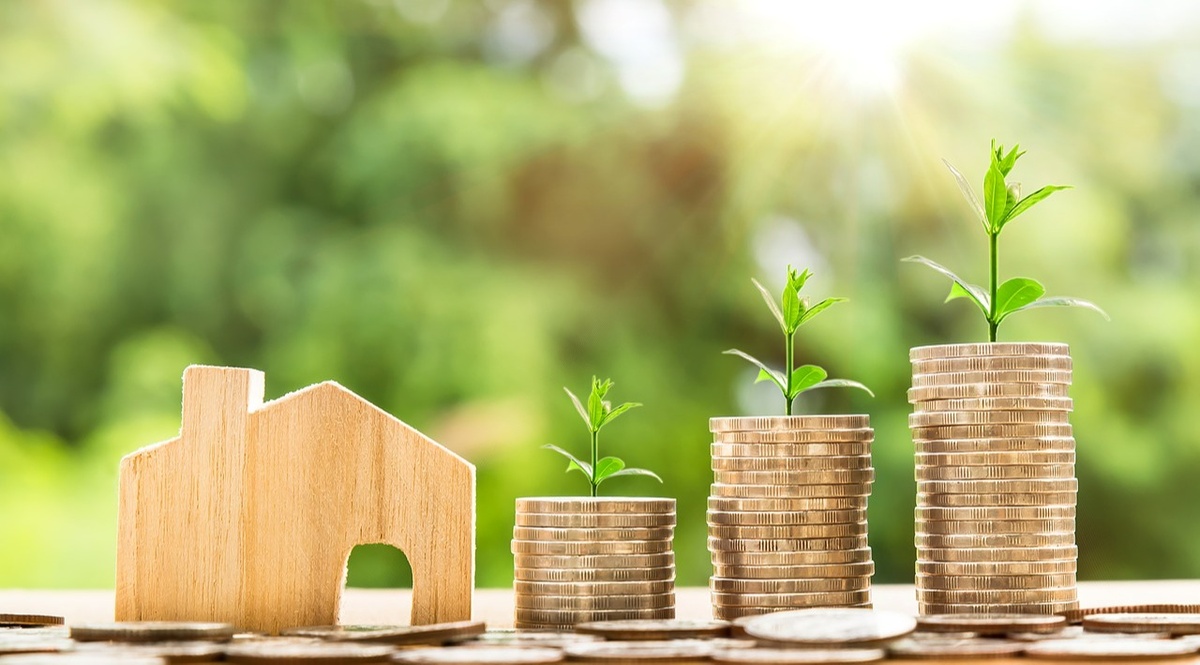 How to find Good Home Insurance in Crestview Florida?

The 2017 Atlantic Hurricane Season has not been kind for many Floridians. Hurricane Irma is estimated to cost Florida Home Insurance Carriers upwards of $25 billion dollars and we aren’t even finished with the hurricane season yet.

So…What does this mean to Crestview homeowners? 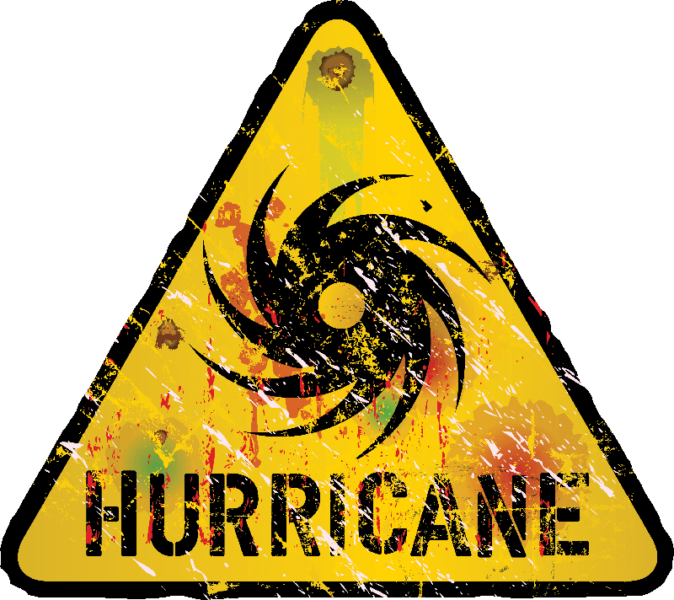 Rates will rise and a handful of insurance carriers will simply close their doors. How do I know this? Twenty plus years as a homeowner’s insurance agent in Crestview and 13 years after Hurricane Ivan I can tell you with certainty…rates will rise. Home Insurance in Florida is not individually rated, instead it is a pooled risk with everyone in the State of Florida. That means, when a large catastrophic loss happens in Florida, everyone’s insurance rates are affected.

What can Crestview Homeowners do to make sure they are getting the best rate?

2. Verify the information is correct. Agents can make mistakes when underwriting the policy. They may miss valuable discounts such as a hip roof, brick veneer, and incorrect age of home. All of which could cost you hundreds of dollars each year.

3. Laziness of the agency. Yes, agencies can get lazy! Because most Home Insurance policies are escrow billed (Refer to #1) and the home insurance carrier automatically bills your mortgage company, your agent may not have checked to see if there are better rates available through other carriers within the agency. It’s always a good idea to work with an independent insurance carrier that has several home insurance markets available.

Work with a local agency!

Why? After the storm passes, electricity maybe out for a period of time and cell phone towers can become unreliable (even more than they are now). This means you will need to drive to the agency to file the claim. As an agency owner, Barbee Jackson Insurance has procedures setup to take care of clients after the storm.

Flooding is NOT covered! 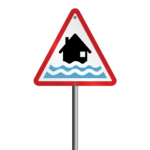 Flood Insurance is not covered under a standard home insurance policy. If the roof gets ripped off during a storm, and water destroys what is left of the house…this is covered. Why? The wind took the roof off, which is the factor that caused the interior water damage. If the rising of ground water causes damage, this is defined as flood…and is not covered. Simply put, “Water falling is covered | Water rising NOT covered”.

You are the most valuable asset, and without your income your home could be at risk. Why not protect your loved ones with a simple 20 or 30 year term life insurance policy? They’re inexpensive and can cost as little as $13 per month for $100,000 in coverage.

Barbee Jackson Insurance is an all lines insurance agency based out of Crestview Florida and is located at 753 Ashley Drive, Crestview FL 32536. We have four (4) agents on staff, along with a highly experienced executive support team. Call for a Free, no obligation insurance quote 850-389-2001.