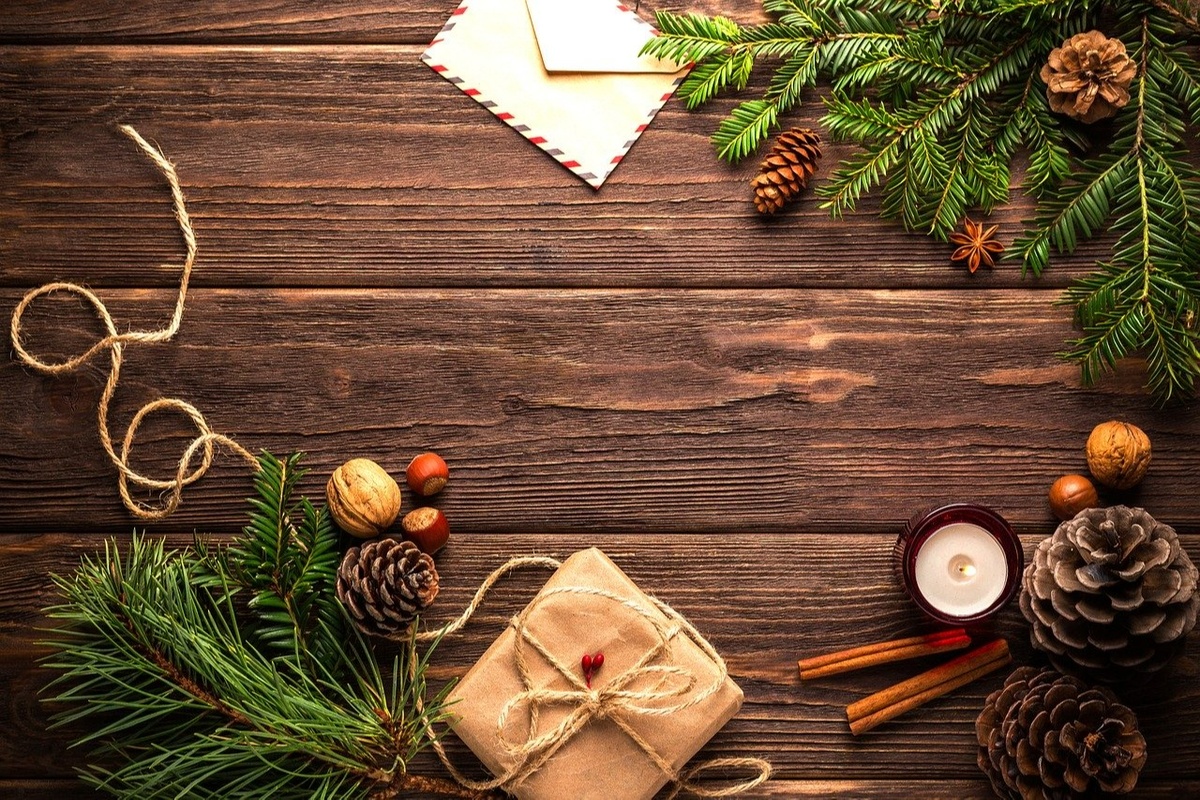 The Main Street Crestview Association will host its annual Christmas Parade in Downtown Crestview on Saturday, December 2, 2017 starting at 5pm. The theme this year for the floats will be favorite Christmas Movies and Stories.

All of us here at Barbee Jackson Insurance got to thinking…what are our favorite movies that we would like to see turned into a float? 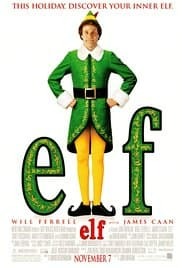 One Christmas Eve a baby crawled into Sant’s bag by mistake and is transported back to the North Pole where he is raised as an elf at Santa’s workshop. Buddy (Will Ferrell) is forced to leave the North pool and ends up in New York City. Maybe a float made to look like Santa’s workshop?!? 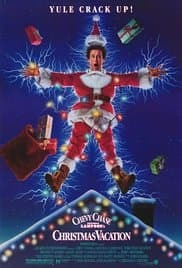 National Lampoon’s Christmas Vacation follows the beloved Griswold family on another misadventure as they try to navigate through the holiday season. We can just imagine a float with the whole Griswold family on it making its way down Main Street. 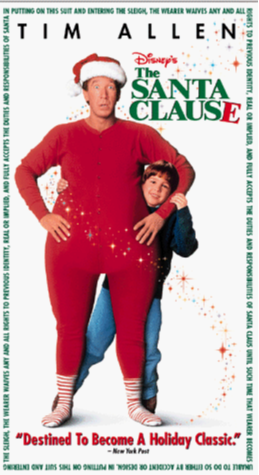 Tim Allen plays Scott Calvin a businessman whose whole life changes on Christmas Eve when Santa falls off his roof forcing him to take over as Santa Claus. We can picture a float designed as Santa’s sleigh with Santa Claus on top. 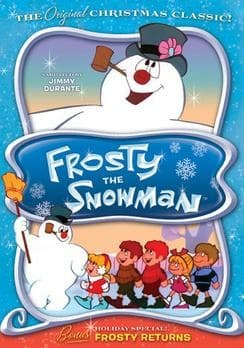 Hard to believe that this classic movie was first released in 1969. It’s an animated movie about a living snowman and a little girl who are making their way to the North Pole before the spring thaw. We can imagine a float blasting “Frosty the snowman, was a jolly happy soul, with a corncob pip and a button nose, and two eyes made out of coal” 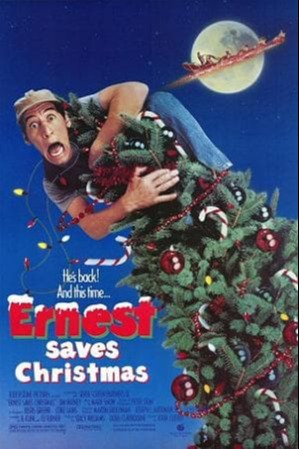 If you remember the 80’s, you remember Ernest. In this long forgotten 80’s Christmas movie Ernest sets out to help Santa Claus search for his successor. How about overalls, plaid shirts, and a float full of rocking chairs! 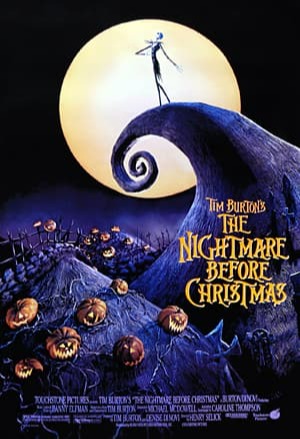 Not your typical Christmas movie, but as a float design…outstanding idea! Jack Skellington is the king of Halloween Town and he becomes bored until he develops a plan to kidnap Santa Claus and take over Christmas. What a great cast of characters to be put on a float. 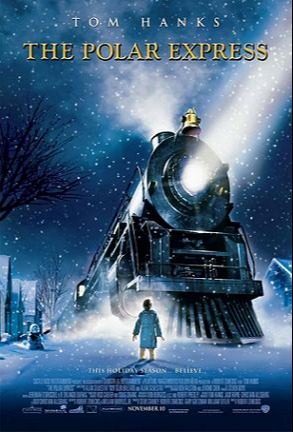 Published as a book then into the first all-digital film starring the voice of Tom Hanks. Polar Express follows the tale of a young boy who doubts the existence of Santa Claus as he journeys on a magical train. Nothing better than a float dressed as a magical train! 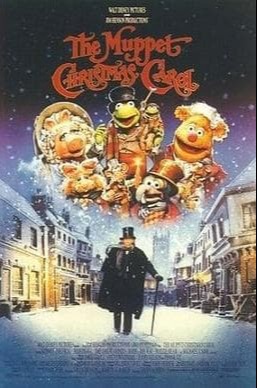 Who won’t want to see a Christmas Float filled with all your all-time favorite Muppets like Kermit the Frog, Miss Piggy, the Great Gonzo, Fozzie Bear, Animal, Swedish Chef, Rizzo the Rat, Dr. Bunsen, and Beaker just to name a few! 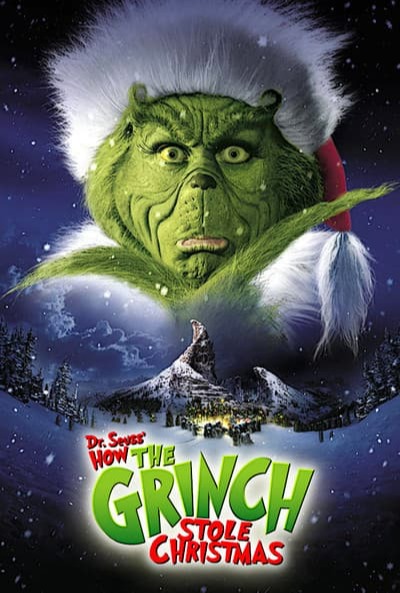 The Grinch played by Jim Carrey is a nasty creature that hates Christmas and all the citizens of Whoville. In an effort to ruin Christmas the Grinch steals all the presents on Christmas eve. Whoville float design! 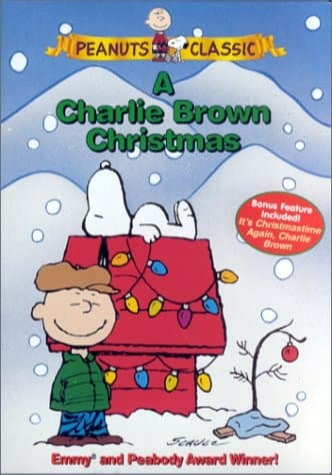